The GillenMarkets 2022 Annual Investment Conference, which has grown to become one of Ireland’s leading investment conferences, takes place in the Shelbourne Hotel on the evening of Thursday, 6th October 2022.

We have been very fortunate this year to have attracted both Mark Mobius (Mr. emerging markets) and Tom Gayner, Co-CEO of Markel (often referred to as a mini-Berkshire Hathaway).

GillenMarkets (ILTB Ltd) is regulated by the Central Bank of Ireland.

Our speakers for this year include:

The event is open to ticket holders only and tickets cost €30 per person. All ticket proceeds go to the Paris2Nice not-for-profit organisation, which operates the Paris-to-Nice annual cycle, an event that raises significant monies each year for a range of worthy Irish-based charities.

Doors open at 4.30pm and the conference kicks off at 5.30pm sharp with final comments from GillenMarkets founder, Rory Gillen, at around 7.30pm.

*these timings may change 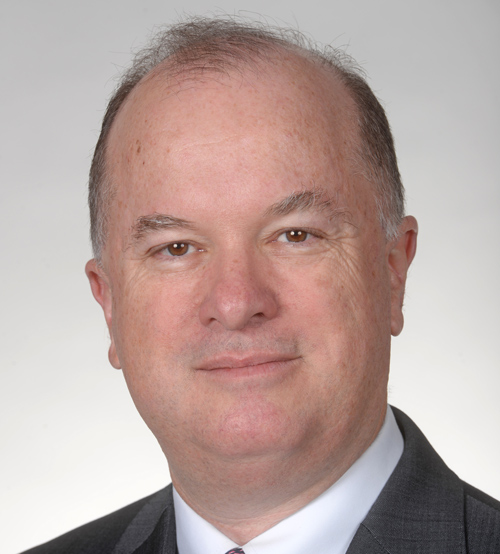 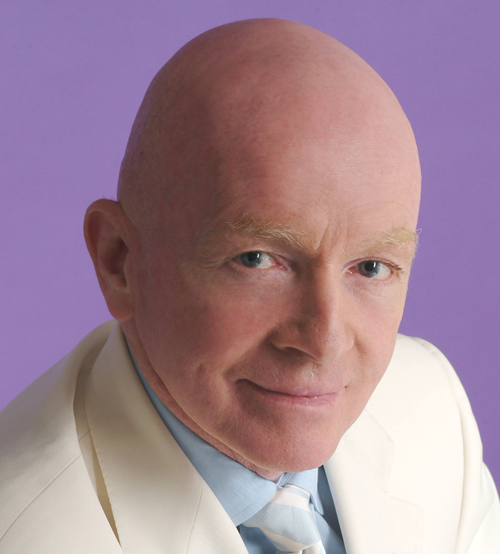 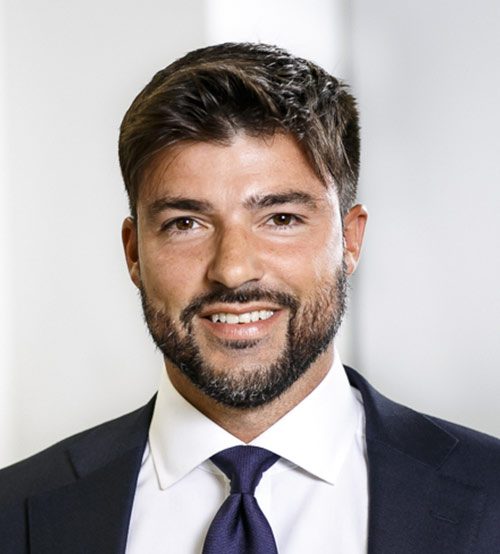 Enter via ‘The Great Room’ entrance which is adjacent to the main hotel entrance.

Thomas “Tom” Gayner is Co-Chief Executive Officer of Markel Corporation, a diverse financial holding company including insurance, reinsurance, and investment operations around the world. Markel is listed on the Fortune 500 and is headquartered in Richmond, Virginia, with 61 offices in 16 countries.

Tom joined Markel in 1990 and oversees all investing activities. He is also responsible for Markel Ventures, a wholly owned subsidiary which acquires controlling interests in manufacturing, technology, and service companies.

Prior to Markel, Tom served as Vice President of Davenport & Company LLC of Virginia and qualified as a certified public accountant with PricewaterhouseCoopers LLP.

Tom serves as the Chairman of the Board of the Davis Series Mutual Funds and on the boards of the Graham Holdings, Cable One, and Markel. He is a member of the Investment Advisory Committee of the Virginia Retirement System. Tom is a graduate of the University of Virginia and The Lawrenceville School.

Dr. Mark Mobius is synonymous with emerging and frontier markets investing with a reputation as one of the most successful and influential money managers over the last 30 years.

In May 2018, he founded Mobius Capital Partners with two former colleagues. The firm uses a highly specialized active investment approach with an emphasis on improving Environmental, Social, Governance and Company Culture (ESG+C) standards in emerging and frontier market companies.

Prior to this, Dr. Mobius spent more than three decades at Franklin Templeton Investments, most recently as Executive Chairman of the Templeton Emerging Markets Group. Under his leadership, the group’s assets under management grew from US$100 million to a whopping US$50 billion having launched numerous funds focused on Asia, Latin America, Africa and Eastern Europe.

Dr. Mobius has also contributed to developing international policies for emerging markets. He served on the World Bank's Global Corporate Governance Forum as a member of the Private Sector Advisory Group and as co-chairman of its Investor Responsibility Task Force in 1999.

Dr. Mobius has won numerous industry awards and has authored a dozen books, including his most recent and timely, The Inflation Myth and The Wonderful World of Deflation. Some of his books have been translated into several languages, a testament to his global reach and influence.

He also shares his expertise and knowledge on emerging markets through his frequent media appearances on global networks including Bloomberg, CNBC and Fox Business.

Tim Crockford leads the Regnan Global Equity Impact Solutions team. He previously managed the Hermes Impact Opportunities Equity Fund from its launch in December 2017, having co-founded the Hermes Impact team in 2016. Tim joined Hermes Investment Management in 2009 as a research analyst for the European Equities team and became lead portfolio manager of the ESG-integrated Hermes Europe ex-UK Equity Fund in 2015, which he also managed until he left Hermes.

Prior to joining Hermes, Tim was an analyst at Sourcecap International, a European equity fund boutique, which Hermes acquired in 2009. Before that he was a primary research analyst at Execution Limited (which seeded Sourcecap), where he worked on major projects in the consumer, retail and financial services sectors. Tim was raised and educated in Malta and graduated from the University of Malta in 2006 with a Bachelor of Accountancy (Hons) degree, as well as a Bachelor of Commerce degree.